Meet Christopher Howell, the American magician in London, and see how he can make your event unforgettable…

"Everyone was astounded by Christopher’s skill and finesse!"
- D McKelvey, Atika 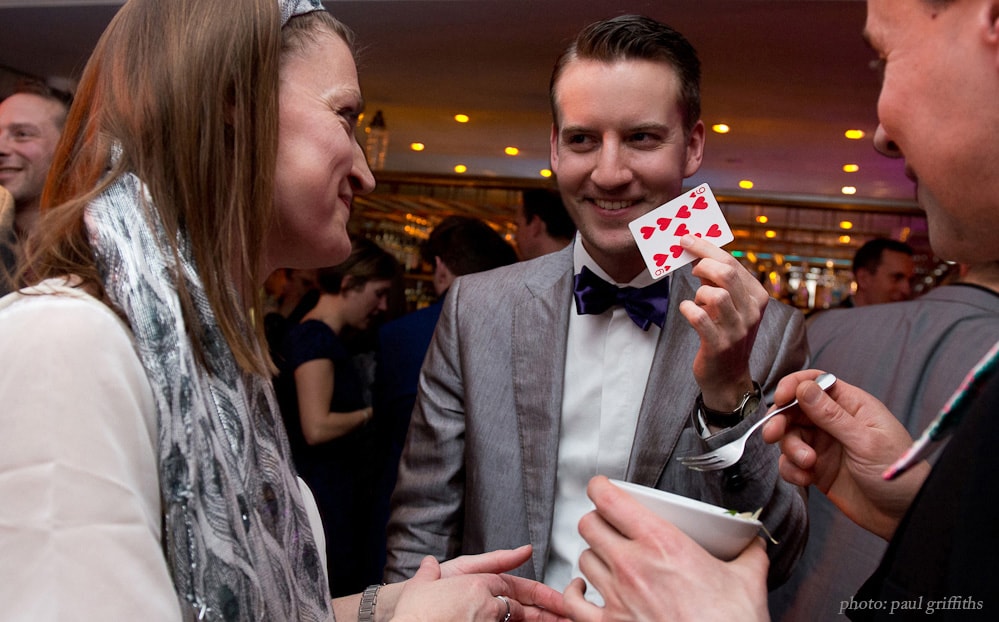 Magic from across the Pond

American magician in London Christopher Howell is a Magic Circle magician and full-time professional who has made a name for himself as the magician of choice at exclusive events around the capital. His extensive resume of international experience is testimony to the standard you can expect when you book him as the magician for your event.  Christopher’s reputation in the entertainment industry has been built not only on his impressive magic but also on his charming presentation style.

Christopher has developed a variety of magic entertainment solutions that work for all sorts of events.  You might consider his close-up entertainment which can be performed as walkabout or as intimate performances in breakaway room.  Alternatively you can select from three different styles of magic shows for everyone to watch together whether in a parlour size room or a large space or stage.

So if you were recently at an event and you wondered who was that American magician in London who performed for you, contact Christopher to see what he might be able to suggest for your party. 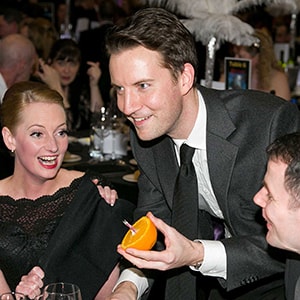 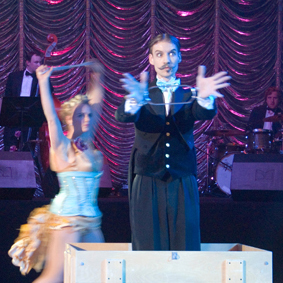 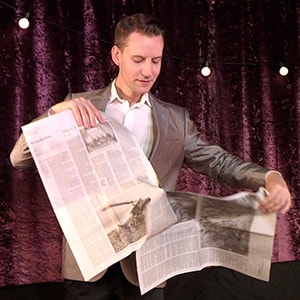 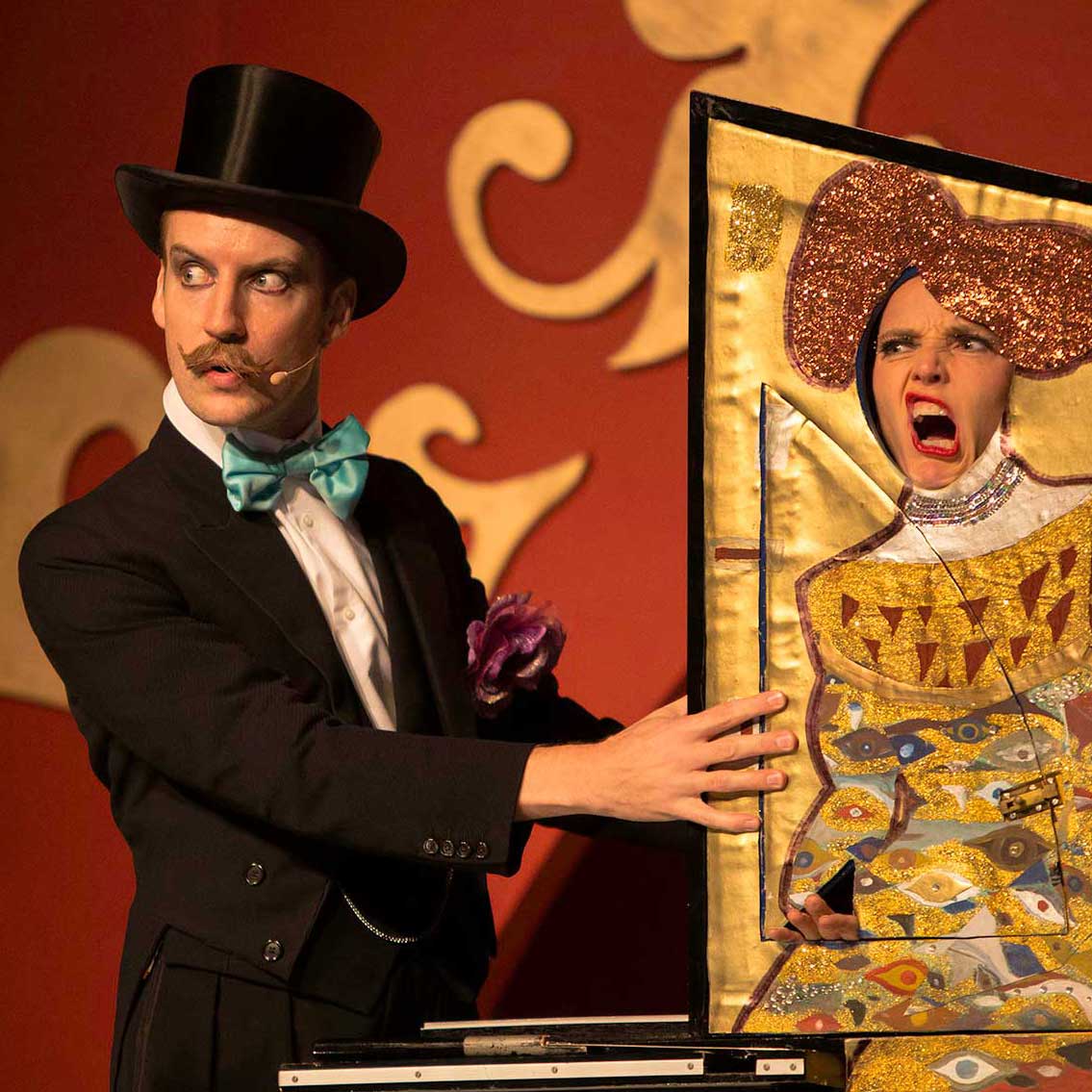 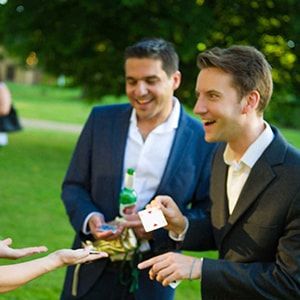 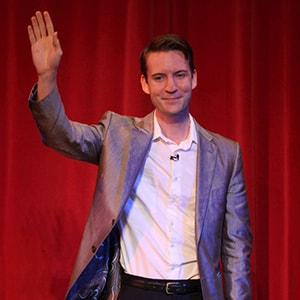 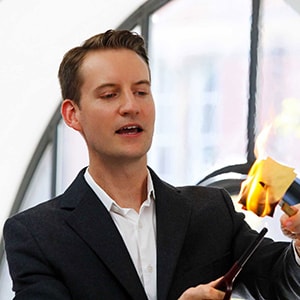 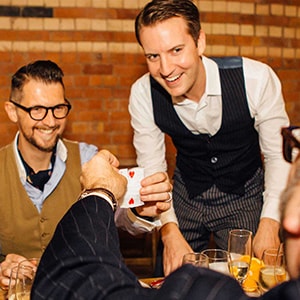