Entertain with
close up magic.

“How in the world did you do that?!”
‍–Stephen Hawking 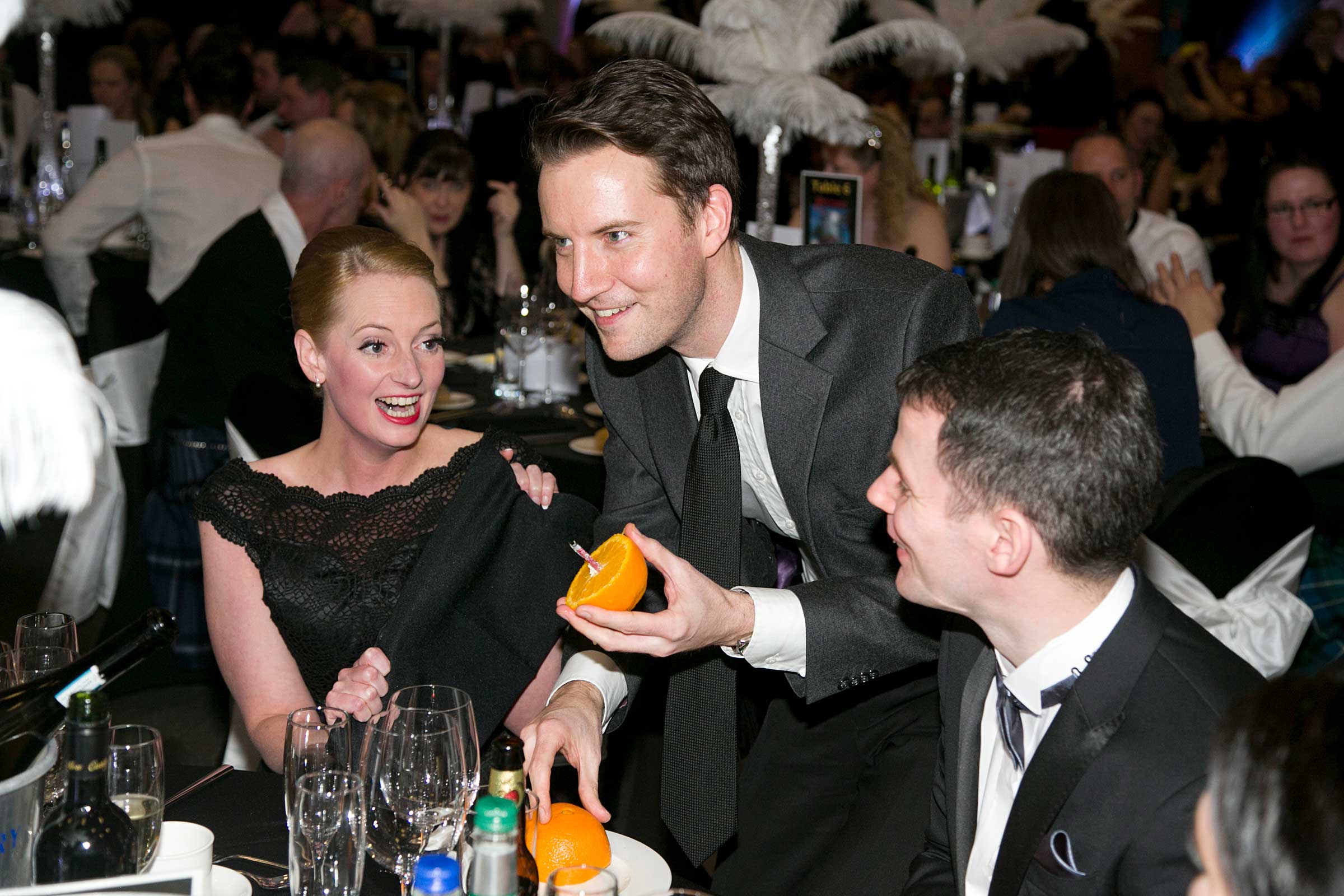 Your guests often have a challenge. How can they break the ice and have something interesting in common to talk about? Christopher Howell is a close up magician London event organisers book to give their guests plenty to talk about! He introduces your guests to each other and gives your party a special excitement and wonder.


Why book Christopher Howell?
Christopher is a Member of The Magic Circle and is one of London's most sought after close up magicians. Christopher has trained with master magicians in London, Las Vegas, and Chicago. He has also performed around the world for private parties, corporate entertainment and celebrity events. On top of that, he has featured in commercials and has performed at celebrated venues such as The Magic Castle in Hollywood and the Wintergarten in Berlin.

Check out the photos of Christopher in action as a close up magician. 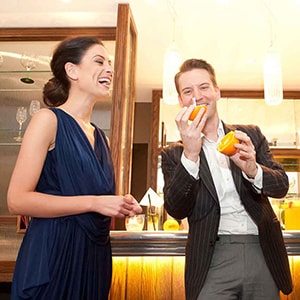 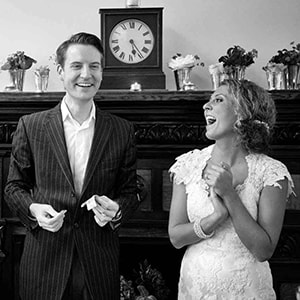 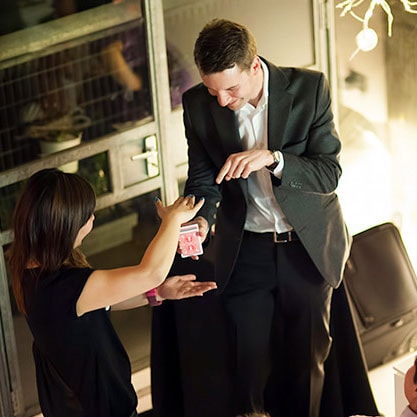 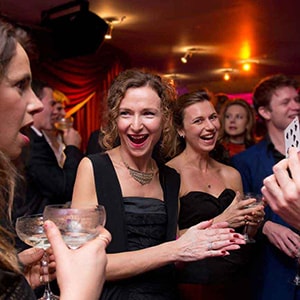 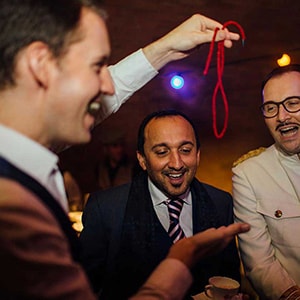 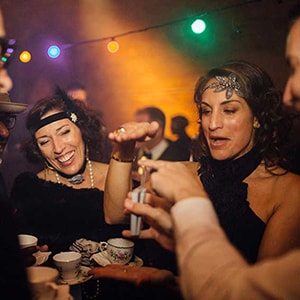 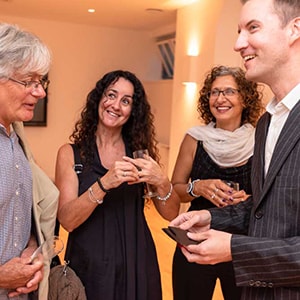 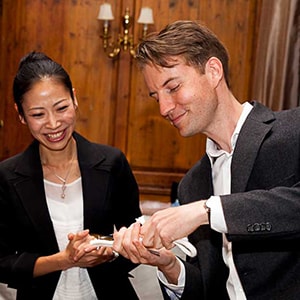 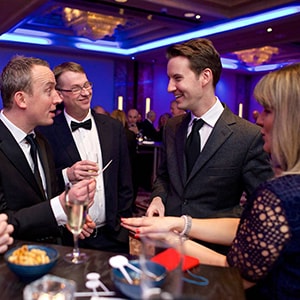 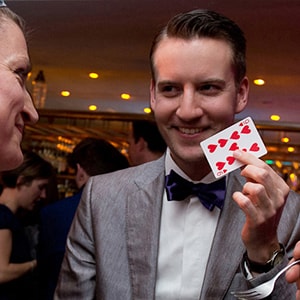 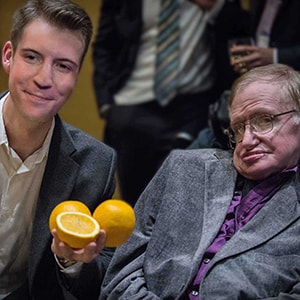 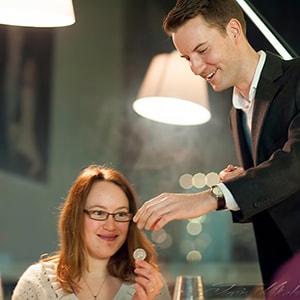 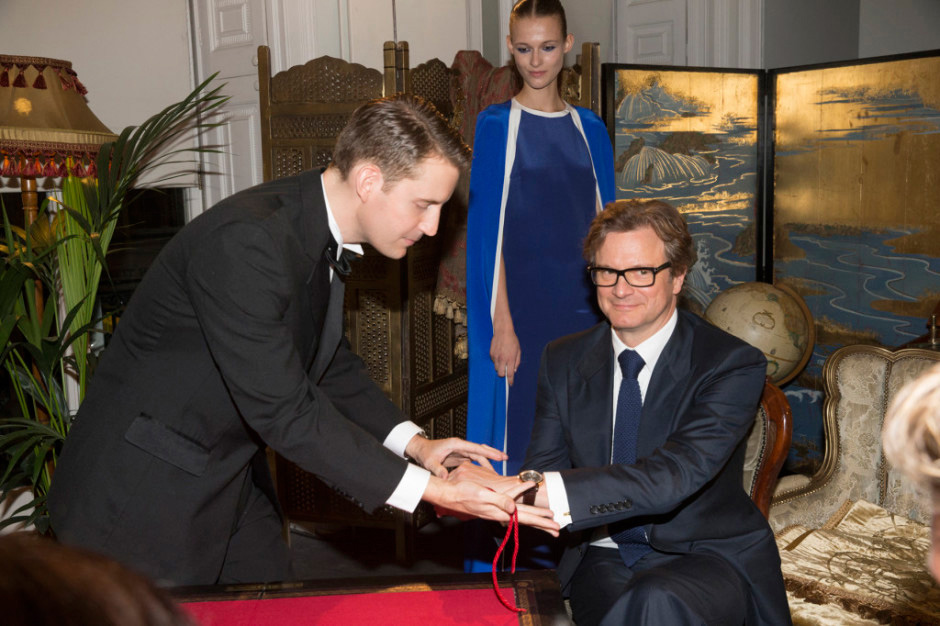 Close Up Magic for Guests in a Private Room

The intimate close up magic format means magic is performed in a dedicated room at your event. Small groups or a few people at a time go in to enjoy interactive command performances they will never forget. This format offers a private magician experience guests love. It also is a popular choice for socially distanced entertainment. Get in touch to learn more.


The magician of choice
Christopher has proven to be the London close up magician of choice at other celebrity events on various occasions for the film, music, fashion and television industry. Some of these special occasions included new season launches for Canali and Hackett menswear and a new magazine edition release in Paris for The Gentlewoman magazine. 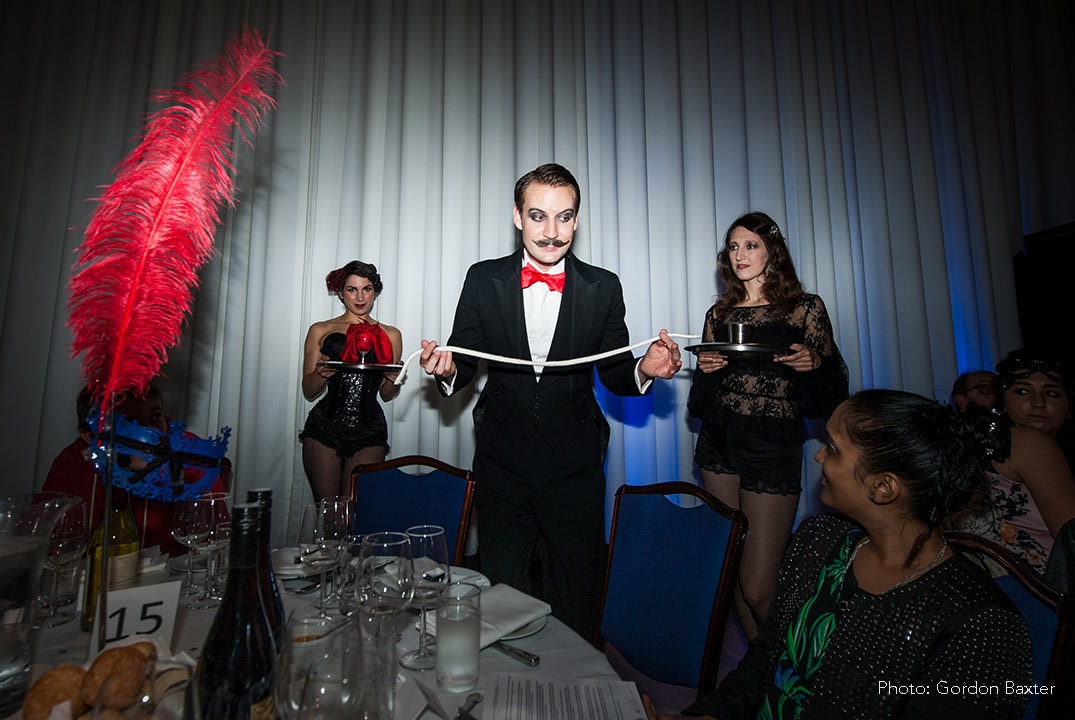 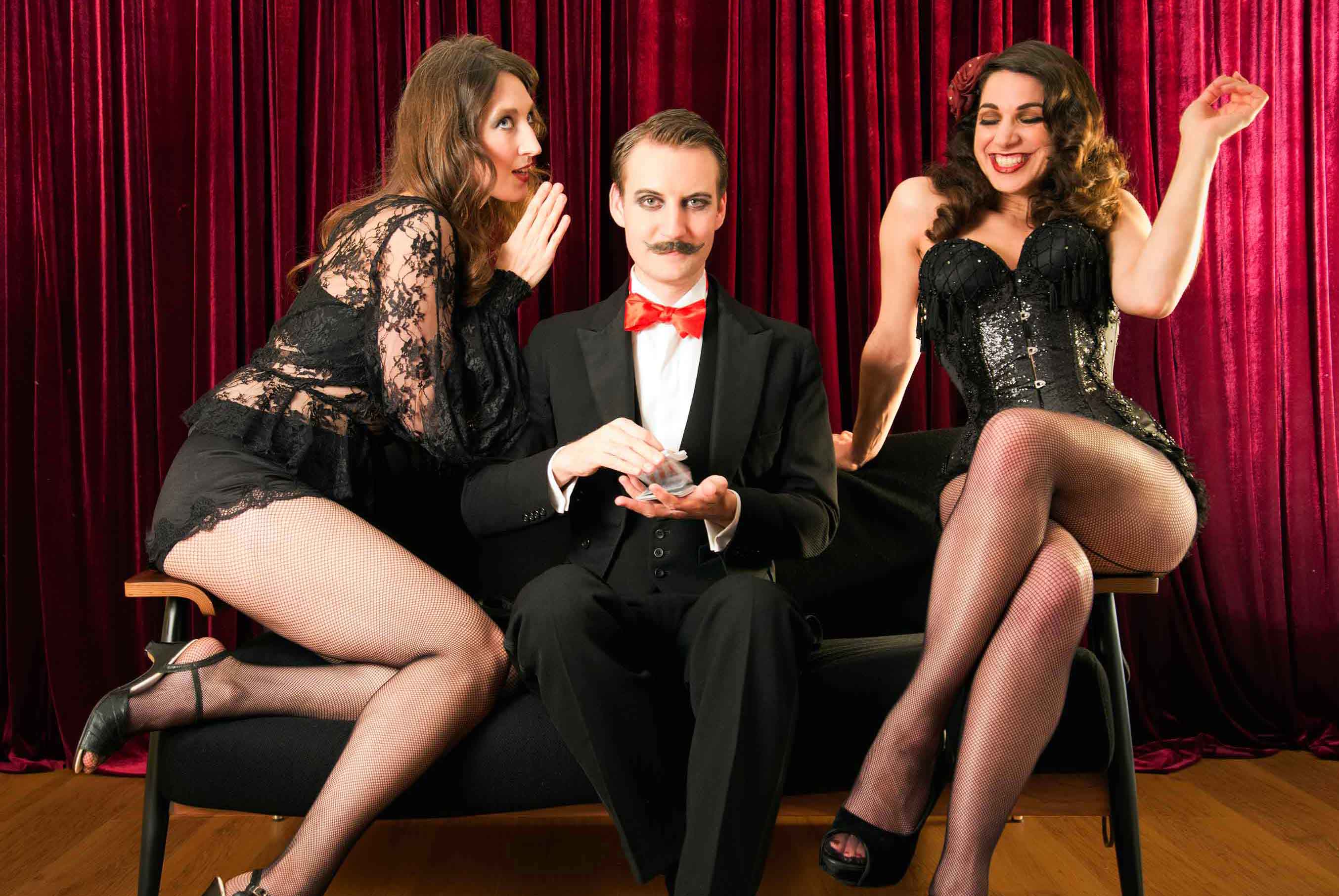 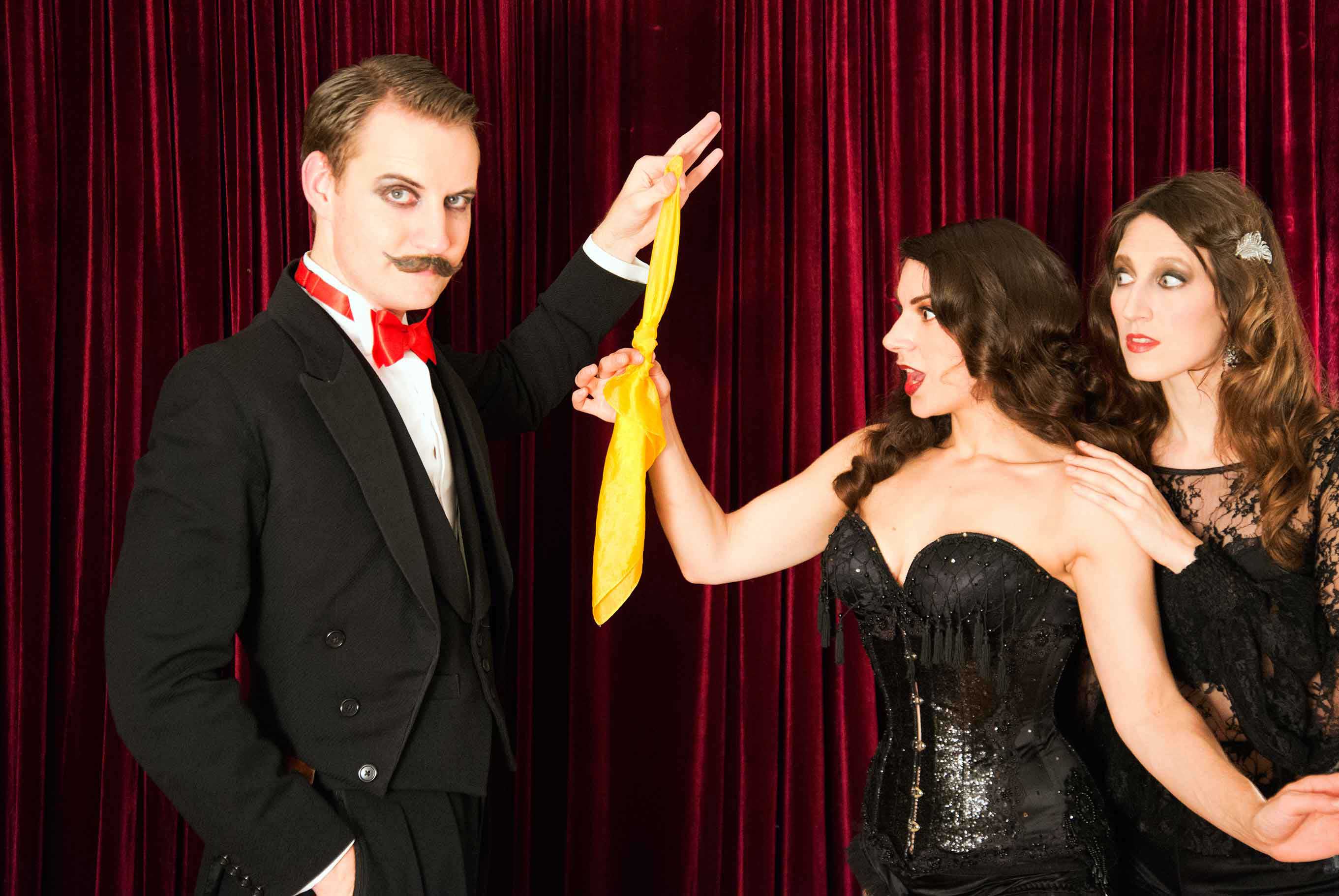 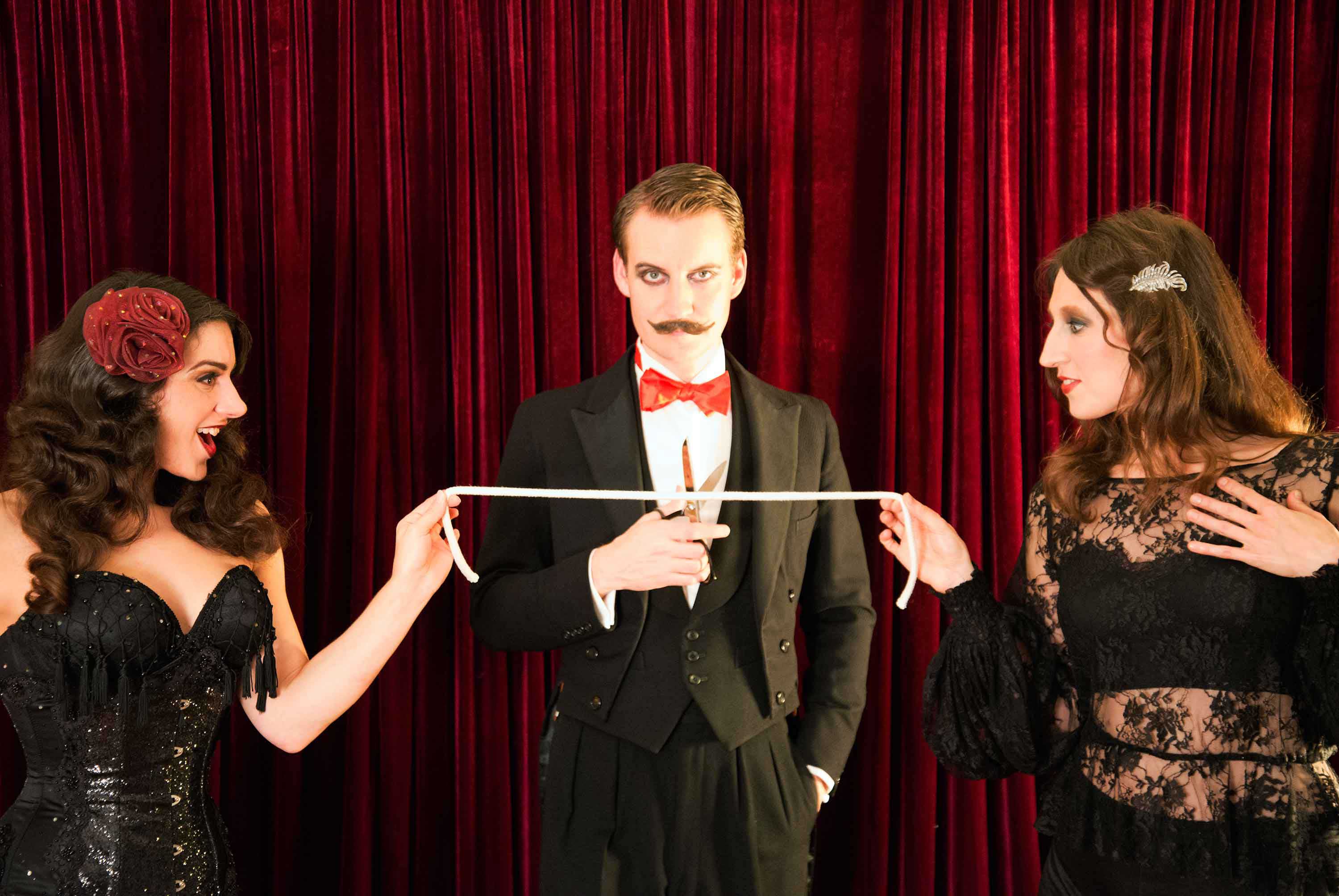 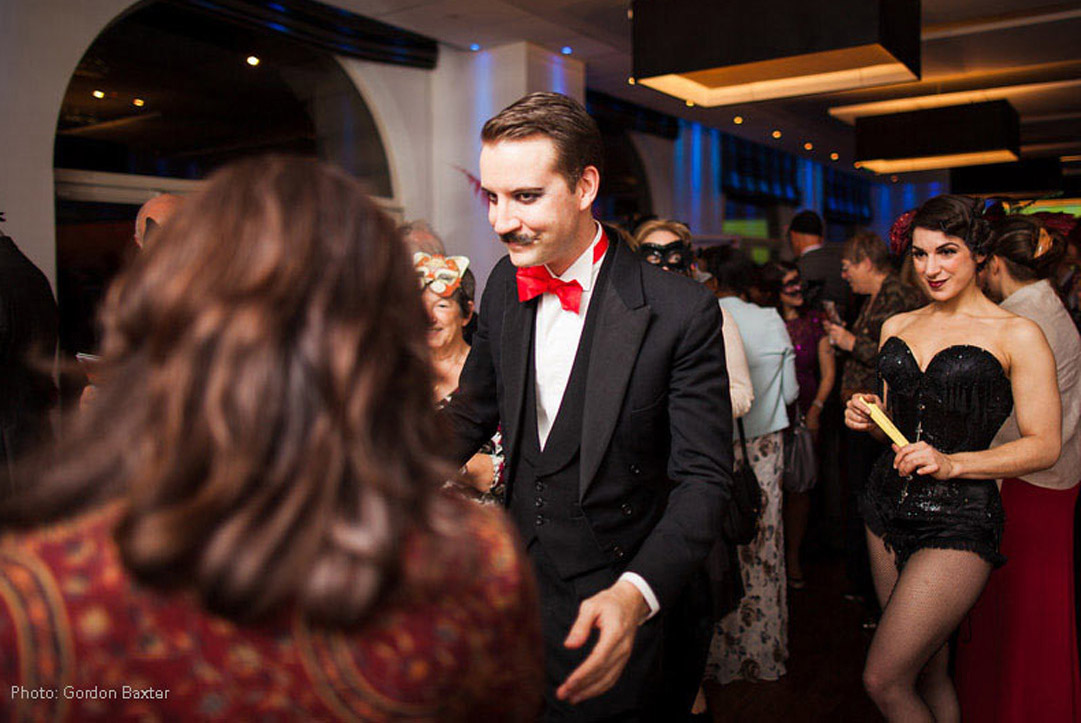 Bring glamour and decadence to your party

Christopher's deluxe close up magic package builds on his classic format in a theatrically immersive way. He appears as his extravagantly comical alter ego Norvil whilst two glamourous vedettes assist him with his close up magic performances. Together they dazzle and delight your guests in equal measure.


Why book this format?
The best parties have the most unusual guests so with Norvil and the Vedettes you're sure to invite the most unusually magical guests of all. Together they will work the room with their comedy walkabout shows and give your guests entertainment they'll never forget. 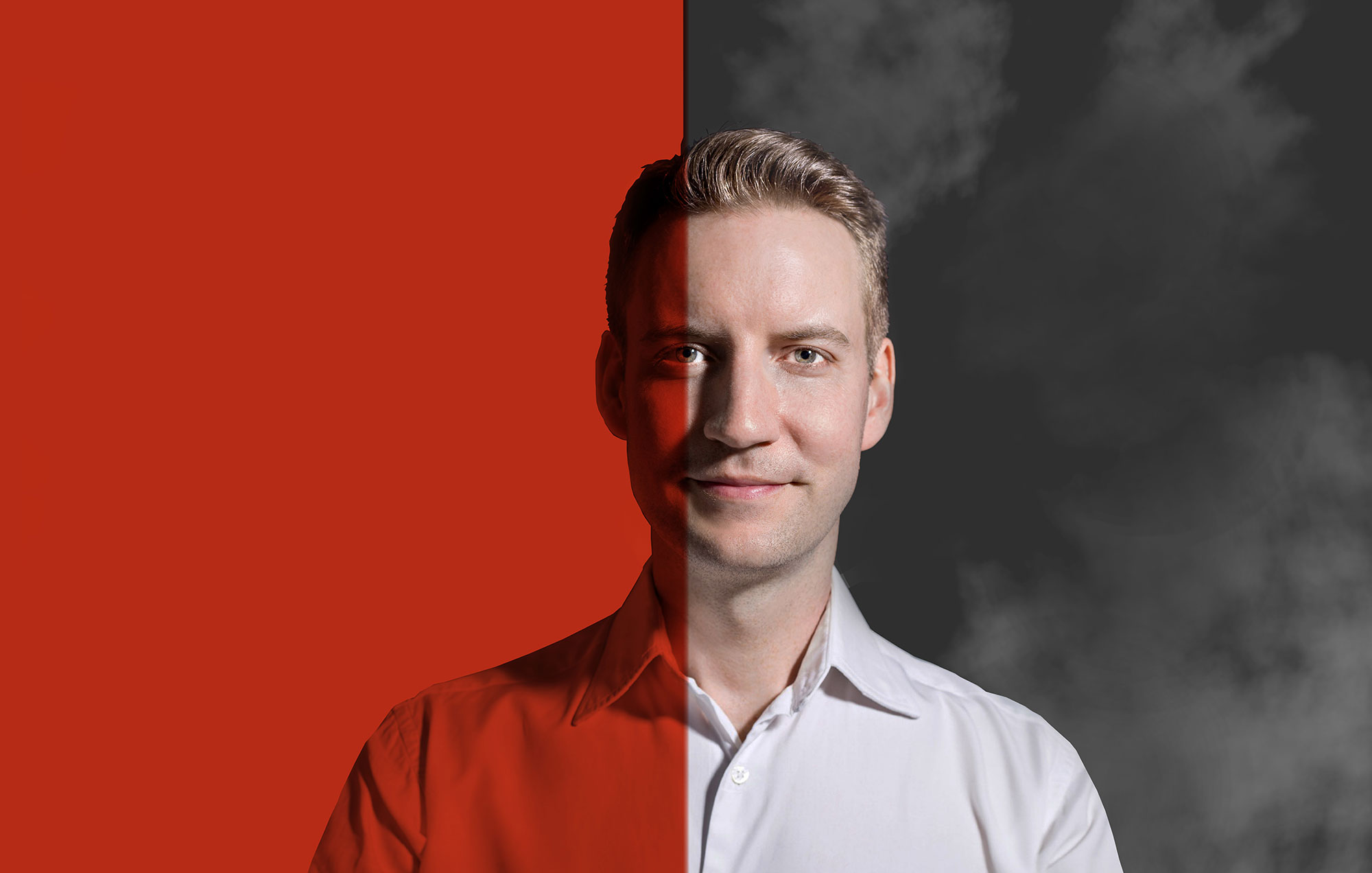 IN CASE YOU WONDERED…

1.   What settings are best for close up magic?

Close up magic is great while guests stand with drinks or sit at tables. Or in a dedicated room for small groups to go watch one at a time. It is usually best early in the event and should be planned before a band or DJ kick off.

2.   What are advantages of close up magic?

Close up magic is impressive because it happens right in front of your eyes and is interactive. It can work flexibly around what else you have planned. There are three close up magic formats to suit different kinds of events.

3.   Why book Christopher Howell as my close up magician?

Apart from incredible magic, the success of a close up magician at an event has a lot to do with their personality and interaction with your guests. Clients say Christopher has an easy manner as he interacts and shares his wonders. He also has impressive professional credentials.

Cost depends on a variety of factors including location, date/s and what package you wish to book. Get in touch to check availability, get entertainment ideas, and receive your free quote.

5.   How many people can be performed for per hour?

A good rule of thumb is to expect about 40-60 guests to have a performance with an hour’s time.  It’s slightly different with every group and depends on a number of factors.

6.   I have a large event so might need more than one magician. Can Christopher help?

Your number of guests and budget will decide if it is advisable to have more than one magician. If so, Christopher can arrange this for you. This will save you time and hassle of needing to coordinate multiple performers.